During the 1990s, with the demonopolization of the sector the state-owned company “VINPROM – TROYAN” was established. Following a series of transformations and a 1997 mass privatization, the joint-stock company “VINPROM –TROYAN” was established. 2007 the majority share of the company was acquired by Europe’s largest producer of fruit distillates, the Czech firm “RUDOLF JELÍNEK” a.s and from 2010 became a part of R. JELINEK GROUP SE. The company maintains long-lasting trade relations with international partners in the Czech Republic, Germany, Switzerland, Austria, Slovakia, Croatia and the US, with the company exporting their products there each year. The fruit distillates of VINPROM – TROYAN AD are holding a KOSHER Production Certificate and are in compliance with the Jewish culinary traditions. 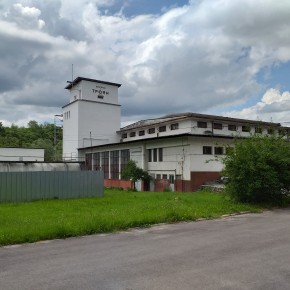 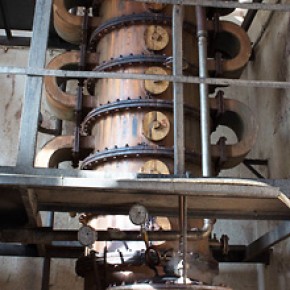 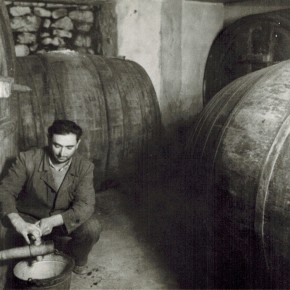 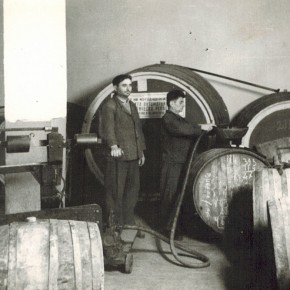 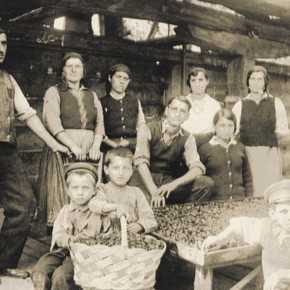 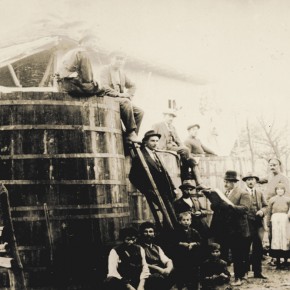 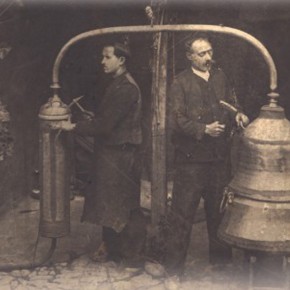 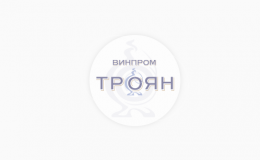