Please enter your birthday to continue
The content on this site is for adults only!
Day:
Month:
Year: 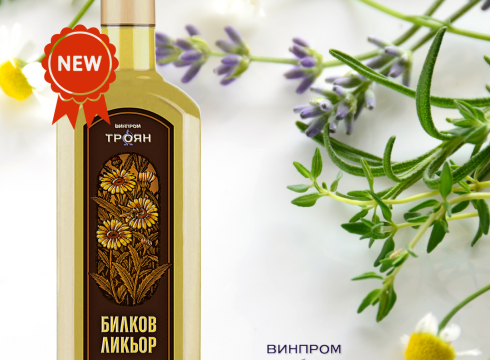 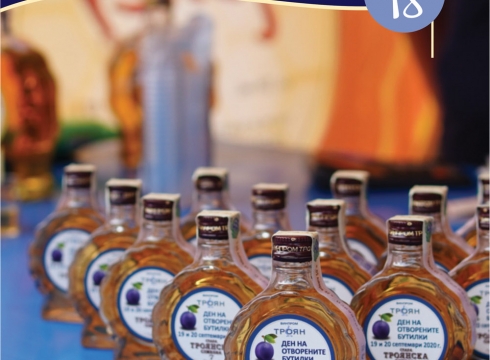 Voucher for excursion with tasting 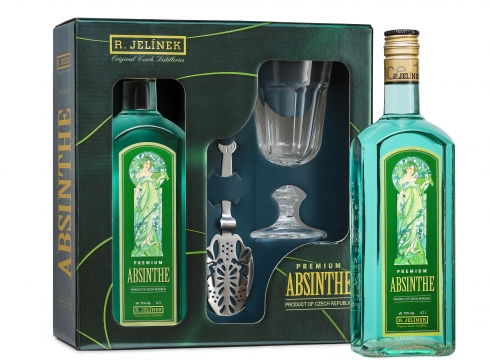 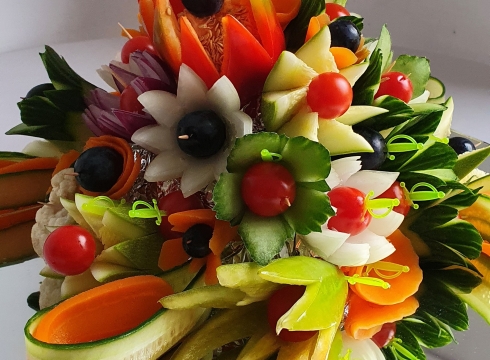 Personalized labels for your celebration SIGHSEEINGS IN TROYAN - VISITS WITH DEGUSTATION

The company maintains long-lasting trade relations with international partners in the Czech Republic, Germany, Switzerland, Austria, Slovakia, Croatia and the US, with the company exporting their products there every year.